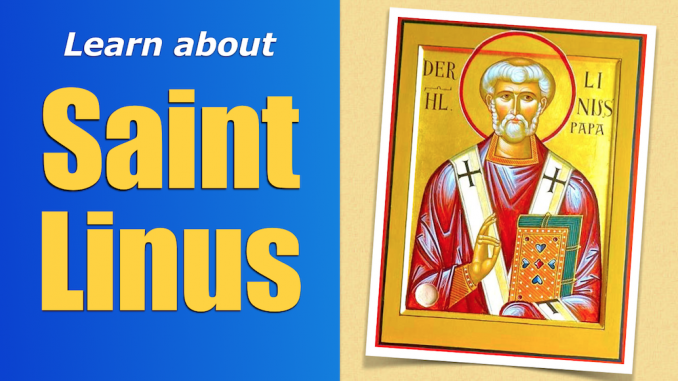 Following the crucifixion of Peter, Linus, who had served as an assistant to the apostle, continued the leadership of the Church, for once the Christian faith had been firmly established in Rome, Peter and Paul had commended Linus to this responsibility. However, because the one-man episcopate had not yet emerged in Rome, we have no way of knowing exactly what duties were expected of Linus. In a letter directed to the Oriental churches, Linus told how Peter’s body was taken from the cross by Marcellus, bathed in milk and wine, and embalmed with precious spices.

Pope Linus reigned about A.D. 67 to about 79 A.D. according to the ancient records of the Roman bishops that were handed down to us by St. Irenaeus and others, including Eusebius. These ancient records place the name of Linus directly after St. Peter, the Apostle.

Pope Linus is the only Pope after St. Peter who is named in Holy Scripture.

Linus, believed to be the son of Herculanus, was an Italian from the region of Tuscany. He succeeded St. Peter as Pope about the year 67. He has been identified by the early writer, Eusebius, as the same Linus who is mentioned by St. Paul in his letter of salutation from Rome to Timothy in Ephesus:

21 Do your best to come before winter. Eubulus sends greetings to you, as do Pudens and Linus and Claudia and all the brothers and sisters.

His episcopate is said to have been approximately twelve years. A brief respite from persecution for the brethren is said to have existed at this time, for legend has it that Nero, in a frightening vision, was so chastised by Peter that he abandoned the wrath which he had once so fiercely set upon the Christians.

Much is unknown of Linus, to be sure, but it is said that he, at Peter’s direction, decreed that all women would now cover their heads when entering a church. In the ancient canon of the Mass, his name is cited after those of Peter and Paul.

According to legend, Linus was martyred and buried on the Vatican Hill alongside his beloved Peter. His feast day is September 23. 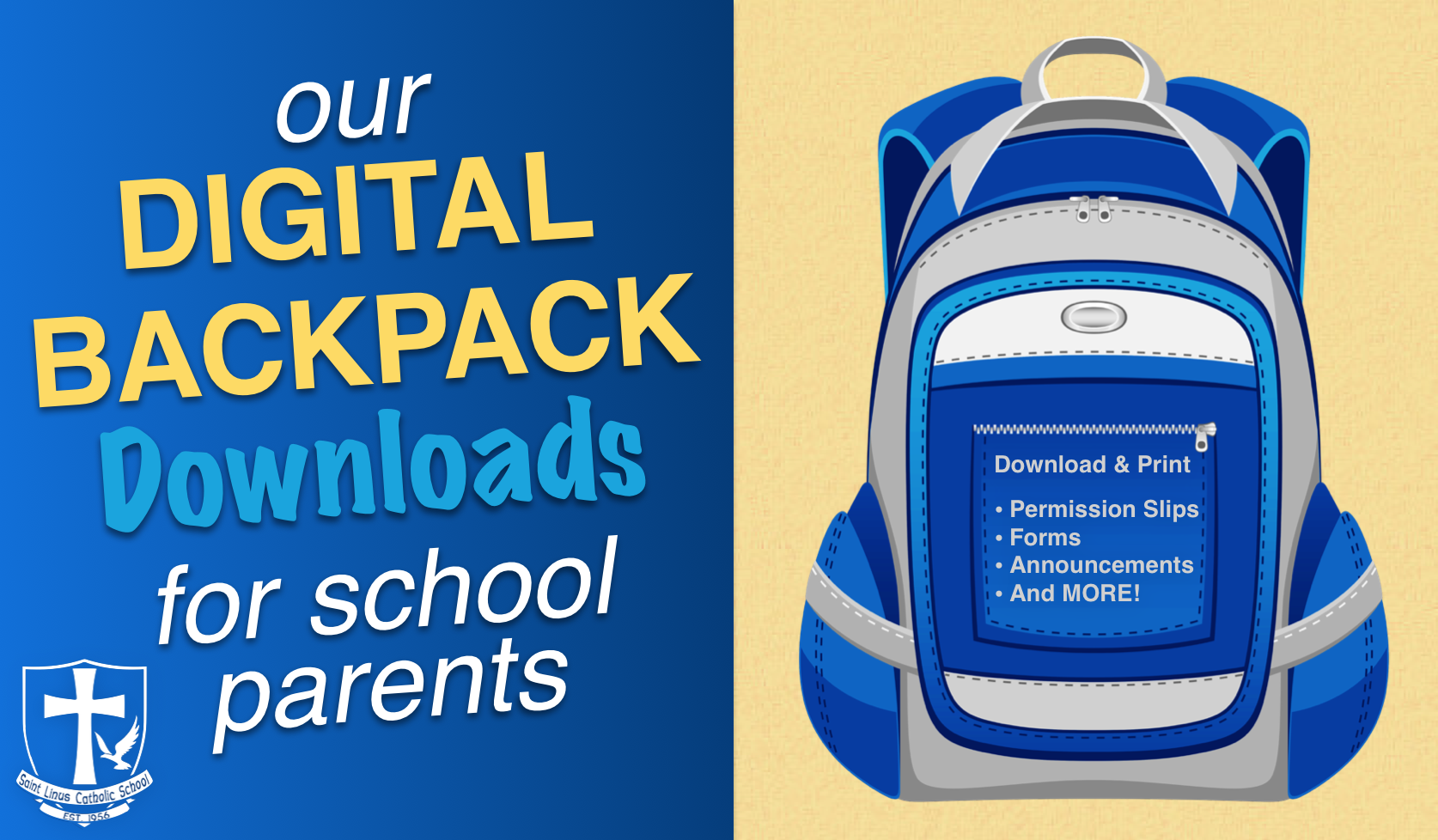 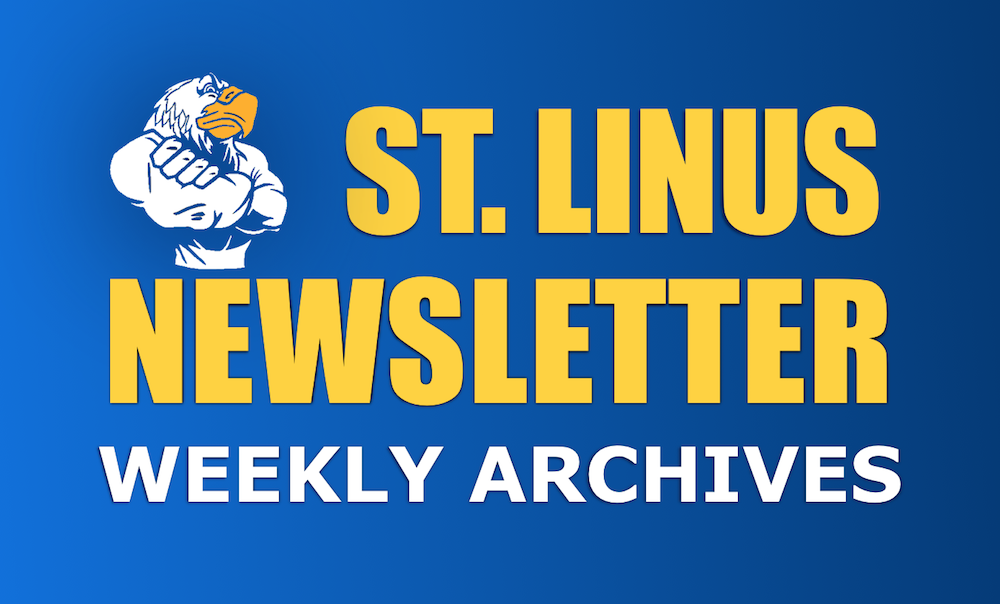 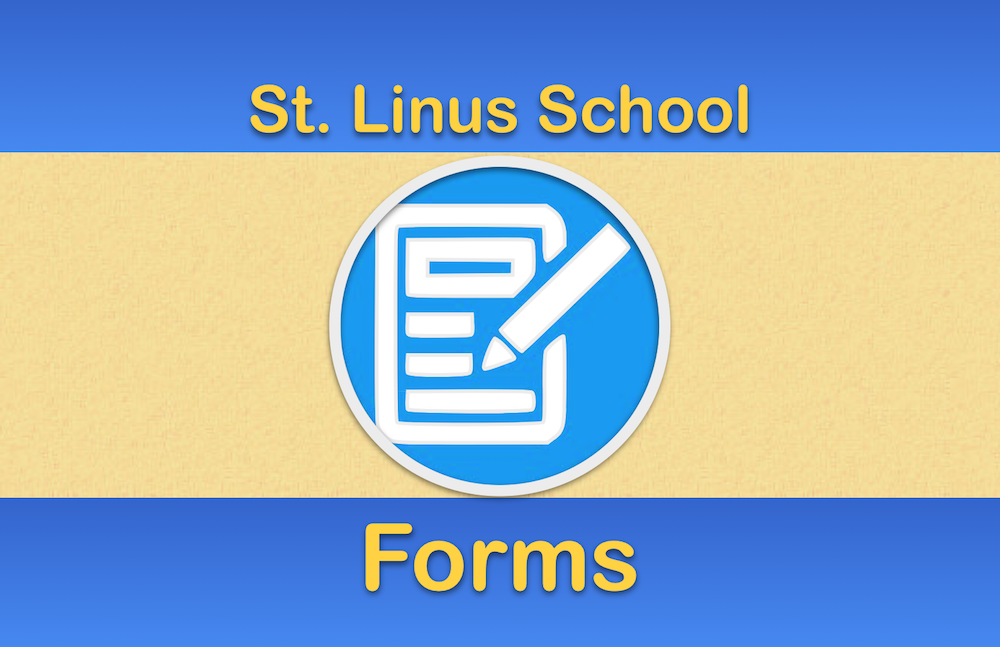 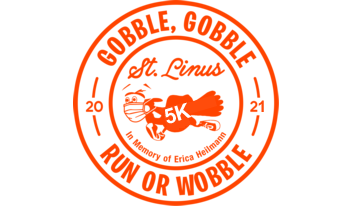 Turkey Trot Back in Person!!! Sign Up-Sponsor-Volunteer to help! 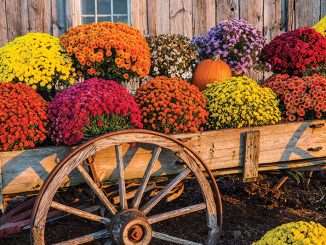 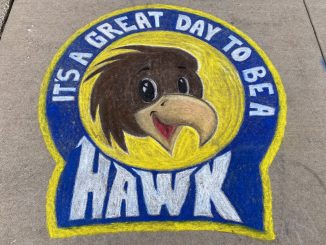 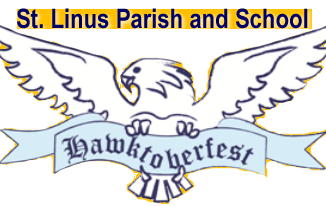 Hawktoberfest T-Shirts are here to order! 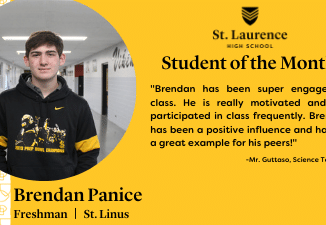 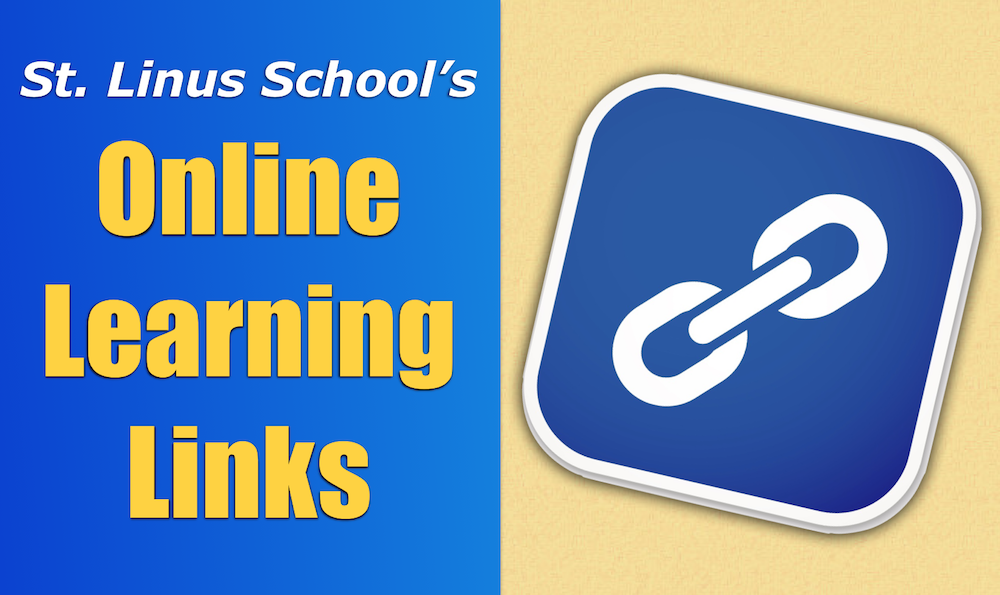 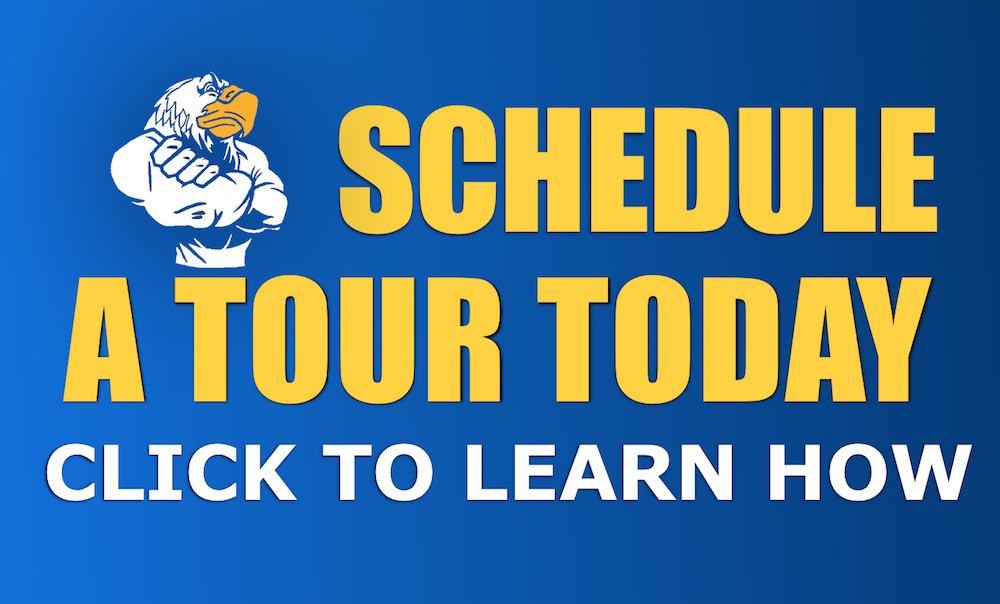